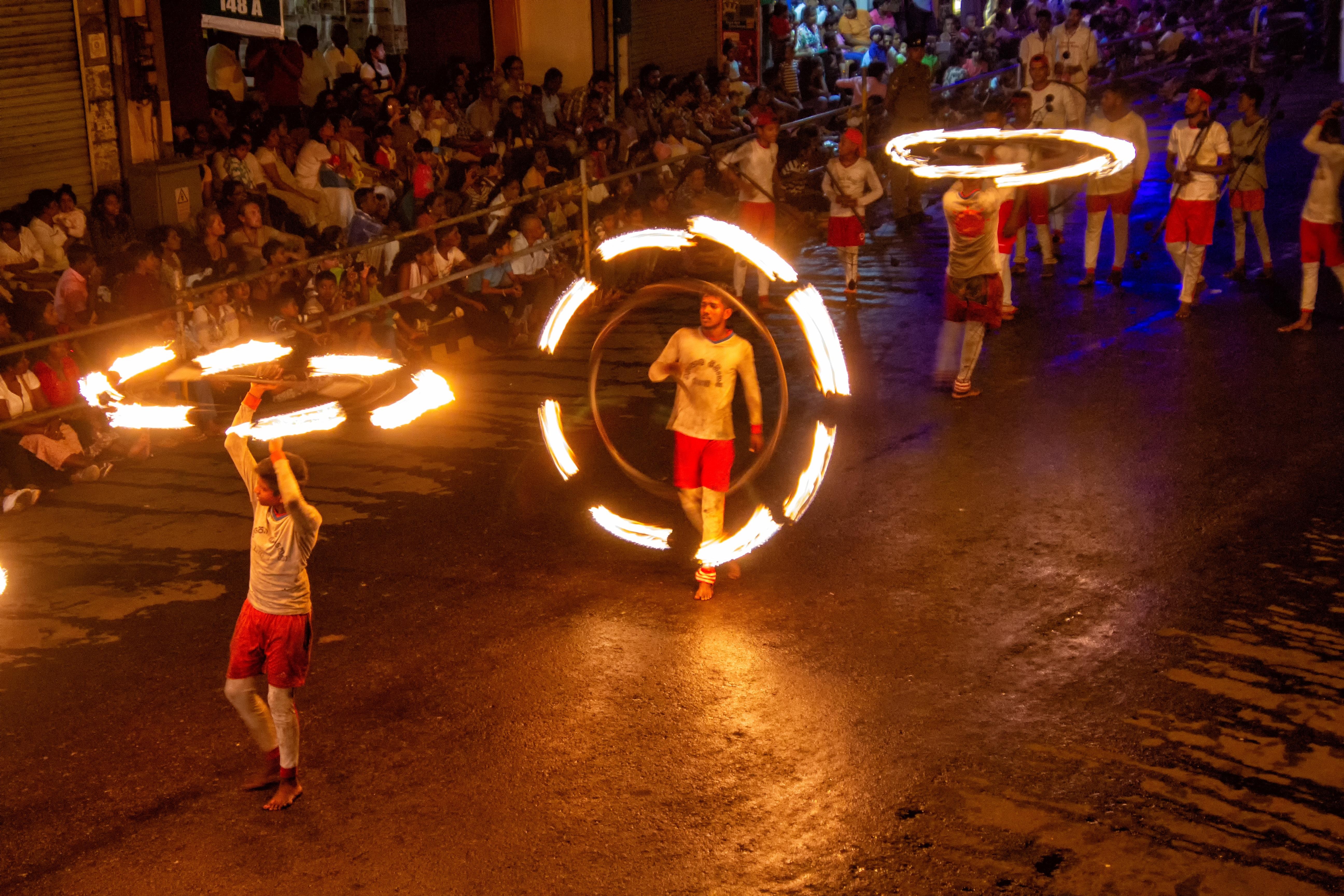 The Kingdom of Kandy was an independent monarchy of the island of Sri Lanka, located in the centraland eastern part of the island. It was founded in the late 15th century and endured until the early 19thcentury. Presently, it is the second largest city in the country after Colombo. It was the last capital of the ancient kings#39; era of Sri Lanka.The “Sri Dalada Maligawa” or “The Temple of The Tooth '' is one of SriLanka’s greatest attractions situated in this city. The Sacred Tooth Relic (Dālada) of the Buddha is the most venerated object of worship for Buddhists.
The ‘Esala Perahera’ in Kandy is celebrated to honor the Sacred Tooth Relic and its four ‘guardian’ Gods. This ritual is performed by carrying the sacred tooth relic of the Buddha through the streets of the Kandy city and is conducted with exceptional panache.The Kandy Esala Perahera lasts for ten days while various festivities can be witnessed right throughout this season. The Sinhalese term ‘perahera’ means a parade of musicians, dancers, singers, acrobats and various other performers accompanied by a large number of caparisoned Tuskers and Elephants parading the streets in celebration of a religious event.